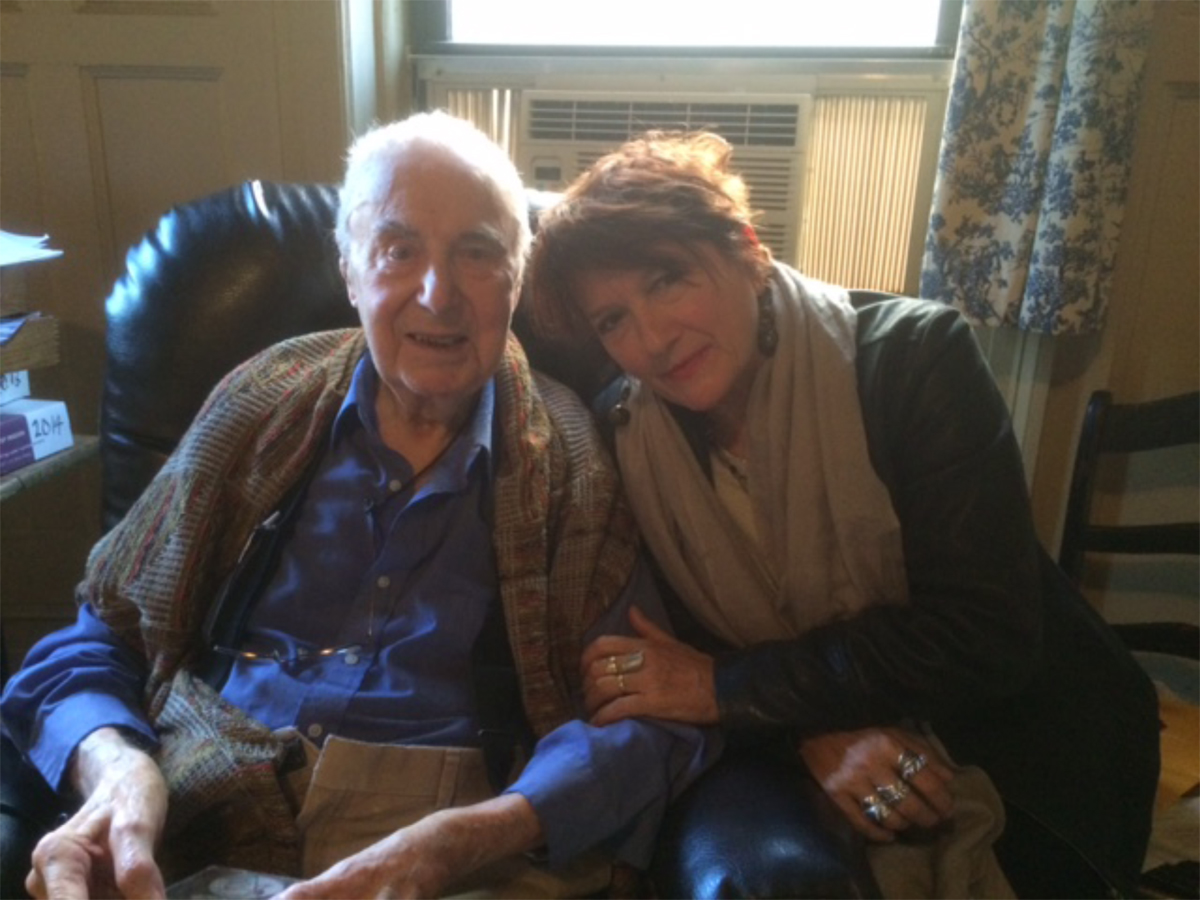 ERIC BENTLEY AT 100: ON BRECHT, THEATRE, POLITICS AND WRITING

“Brecht did believe in himself, his talent. He was a Brechtian! But I’m not.”

This extensive and exclusive interview with Eric Bentley, conducted by Professor Anna Furse in 2015, is a unique insight into the life and work of one of Bertolt Brecht’s closest collaborators, shedding significant light on the enduring power of the work, the ideas and the politics of a remarkable moment in history.

One of Brecht’s strongest advocates – and often referred to as his offstage other – Bentley brought a critical questioning to the work, particularly with regard to Brecht’s communism. This interview ranges widely from the specifics of translating Brecht’s writing, to Bentley’s performances of the songs of Brecht and Eisler and, finally, to Bentley’s own legacy as a writer.

OTHER PEOPLES SHOES
Scroll to top