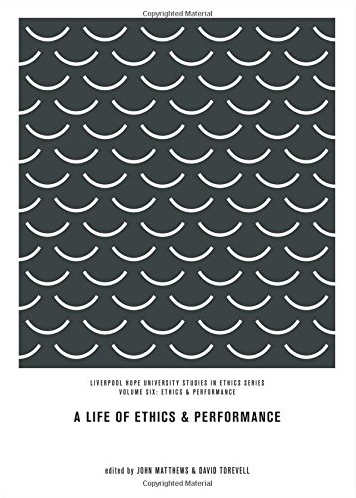 An essay by Anna Furse.

BEING TOUCHED pp 47 – 68 is an essay by Anna Furse on the ethics of touch in touch practices, focusing on Contact Improvisation and its roots in martial arts that have influenced the form. It explores sexual politics and the status of the touch sense among other senses, taking in also the classical versus the grounded body in dance and movement culture. It argues for ethical touch as an educational and acculturating tool. BEING TOUCHED also gave rise to performances of the same name by Athletes of the Heart Lab at Goldsmiths and Stratford Circus (see Productions).