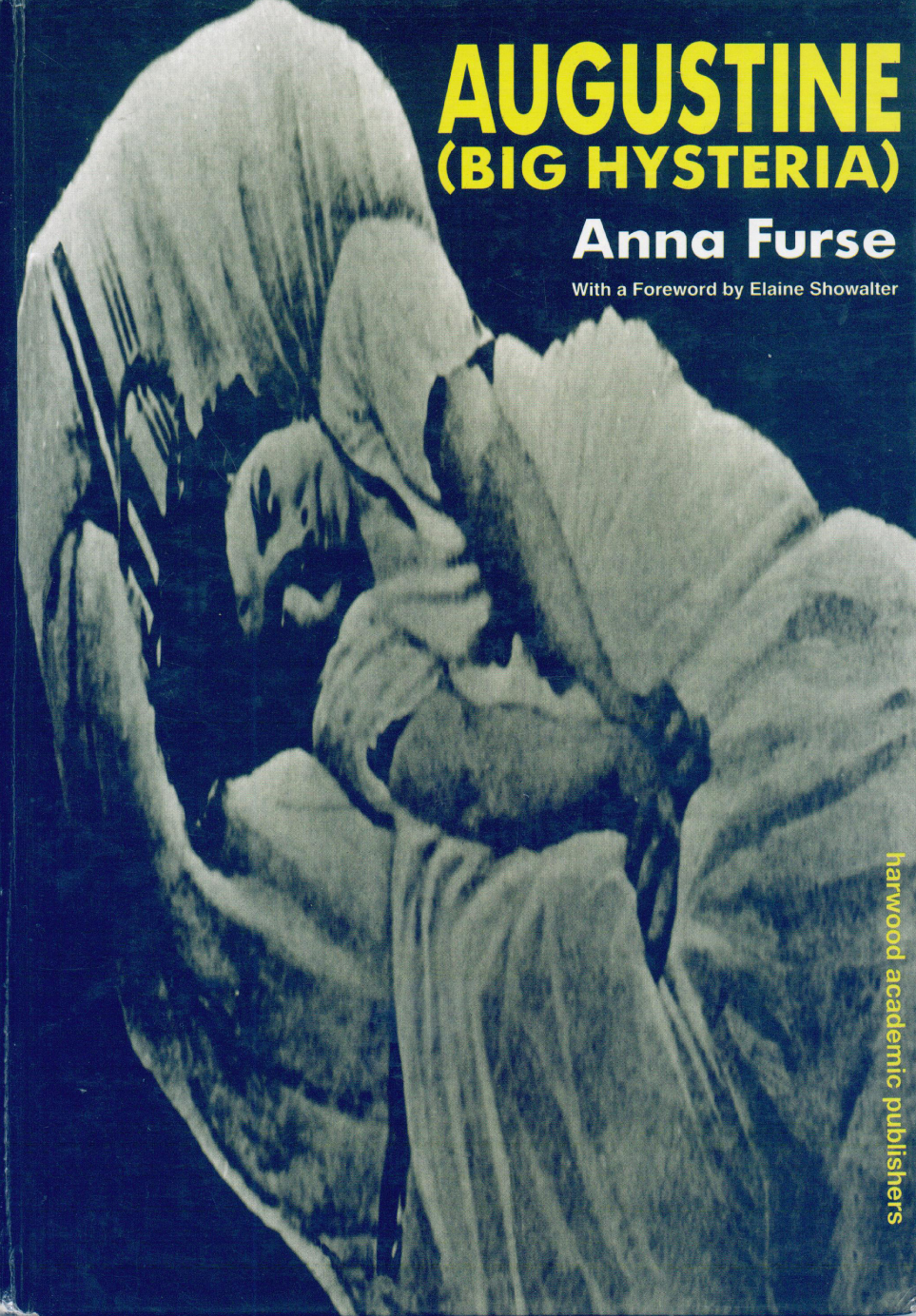 Time Out Award winning play/production on the celebrated hysteric patient of Jean Martin Charcot at the Salpetriere Hospital in Paris. Freud studied with Charcot and observed his famous and spectacular public performance-lectures on ‘grande hysterie’ attended by artists and intellectuals as well as medics. He subsequently returned to Vienna to launch his own practice of hypnosis and ‘ talking therapy ‘ which evolved into psychoanalysis.

Designed by Sally Jacobs and with music composed by Graeme Miller, this work toured the UK and Russia. It has been translated into Czech and staged in the Czech Republic, Canada, Denmark and the USA. A short version was adapted for the Television Documentary ARE WOMEN MAD? Channel 4 1994.

This is fresh, exciting and heart-breaking drama. Be tempted. This is an evening which speaks to us of ourselves

In this poetic and powerful drama, we see the hysterical woman, the male voyeur, the male listener ­ a triangle that would become paradigmatic in the psychiatric history of women…..an innovative performance that is also a critique of the psychoanalytic appropriation of women
Elaine Showalter: Foreword to AUGUSTINE (BIG HYSTERIA) Published by Harwood Academic 1997 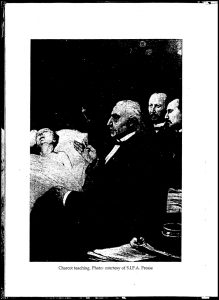 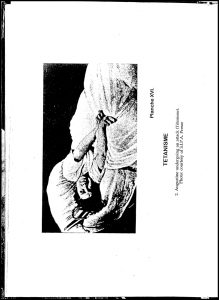 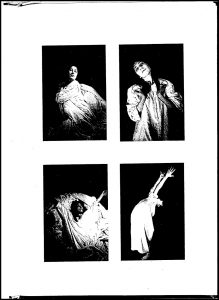 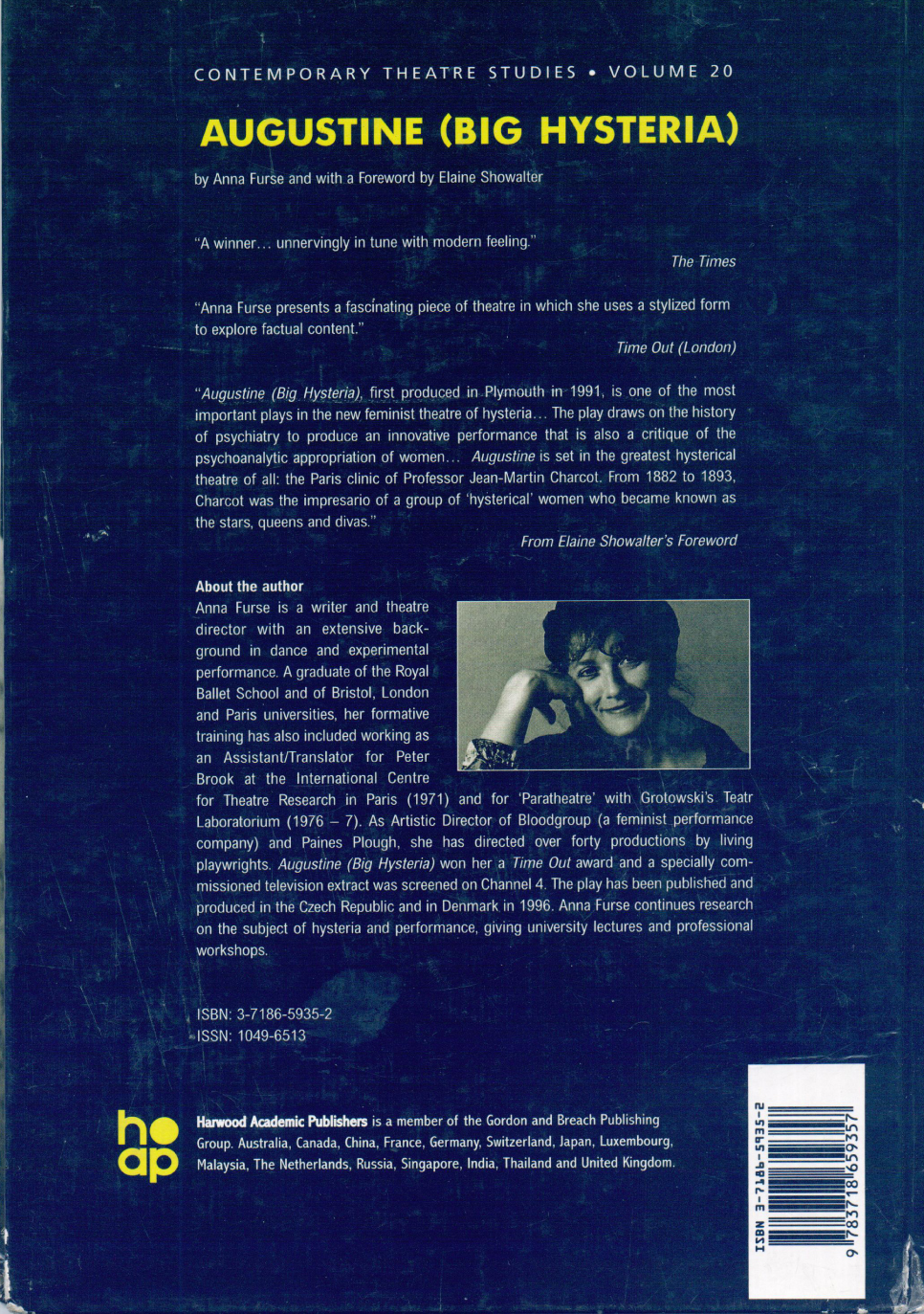 BEING TOUCHED
Scroll to top